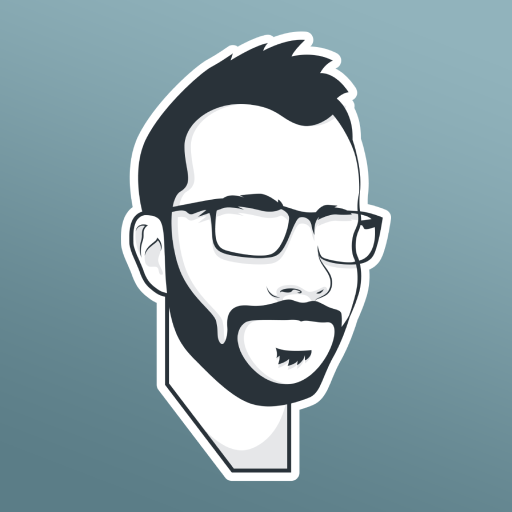 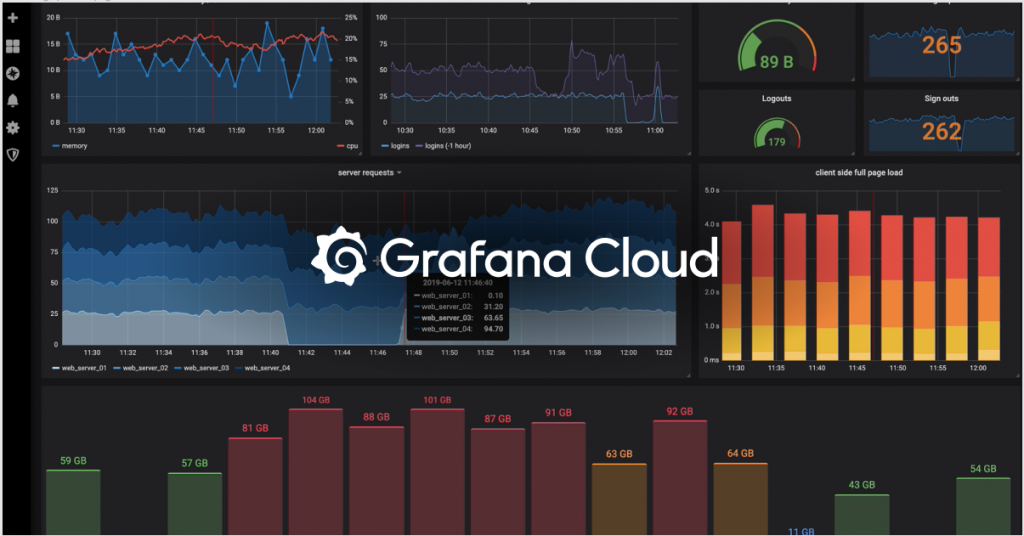 On the 12th January 2021, Grafana Labs announced an updated version of Grafana Cloud. The most important part of the announcement for me was the fact that there is a new plan that’s actually free. Just to confirm, this is not an advert of paid promotion, I was genuinely excited about this!

As soon as I saw the announcement I got to work on updating my own metric use within my pet projects. I’ve pretty-much only used Statsd for metrics in my own projects, but I also use Prometheus in my day job.

If you’re thinking about using Grafana Cloud for free then you should be aware of the limitations of free accounts.

The first thing that might cross your mind is questioning whether it is safe to put your metrics into the cloud. Well, I have a couple of thoughts on that.

One important point to note is that there is no Grafana Cloud Statsd server to send metrics to. Even if there was, there isn’t much support for authentication and encryption with Statsd either. That’s fine in an on-premise solution or a cluster that you own, but when sending metrics into the cloud, there must be a better option.

The ideal solution would be a way for me to send Statsd metrics, get them converted to Prometheus and then use the remote_write functionality that is built-in to Prometheus. This is when I discovered the Statsd Prometheus Exporter.

The exporter is a Statsd server that exports metrics on a /metrics endpoint. The beauty of this is that all I’d have to do is deploy the exporter to Kubernetes, then change the host that I’m sending metrics to. Bish, bash, bosh!

Now that’s an easy way to convert from Statsd to Prometheus, but it doesn’t get the best out of either metric type. The beauty of prometheus is the metric name and labelling, but with Statsd there are no labels. If I wanted to add more context to a Statsd metric I need to add it to the key name, which is just not the way to do it with Prometheus.

Luckily the Statsd Prometheus Exporter has 4 awesome tagging/labelling extensions to the Statsd metric protocol which allowed me to also send metrics.

In order to make my own metric implementation easier I created a simple Metrics interface in Golang which I then implemented a “Hybrid” metric type.

The “Hybrid” type is what I call the Statsd + labels solution. You can see from the interface that I’m only implementing a couple of metric types: Increment and Gauge. Each one takes a key, a value and a string to string map of labels. This is the statsd hybrid implementation:

Now that I can get the metrics exported to Prometheus I can easily get them sent to Grafana Cloud using my existing Prometheus server running in my Kubernetes cluster.

All I need to do is add the following into my Prometheus scrape config:

My biggest concerns were the 3 that I listed at the top of this post.

With all 3 of my initial concerns alleviated, I’m very happy with the Grafana Cloud solution and the infrastructure savings by not having to host Grafana, statsd, graphite and other related service myself.

I don’t have an affiliate link, but be sure to sign up for an account to get free (but restricted) metrics infrastructure!

Hey there! Welcome to my website. In 2021 I’ll be filling this out a lot more and bringing you on the journey for both my day job as a Software Engineer Manager and my side-projects as a Software ...